The LoveReading LitFest invited Simone to the festival to talk about her kick-ass main character Chastity Riley and her latest book Hotel Cartagena.

You can view the event by subscribing to the LitFest programme for as little as £6 per month - or you can pay per view. For just £2, go, see Simone in conversation with Paul Blezard and hear her stunning revelation. 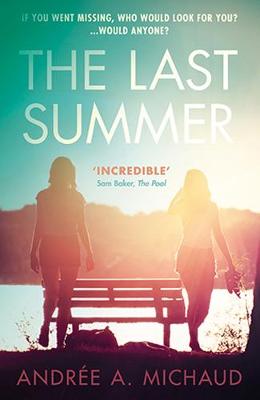 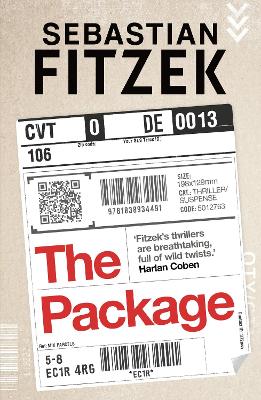 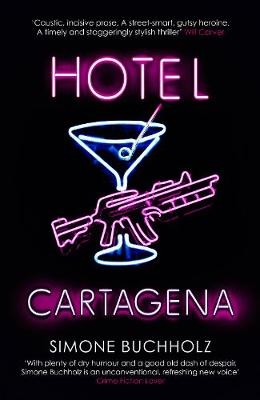