LoveReading Expert Review of The Creak on the Stairs

A brooding, captivating and award-winning start to a new crime series set in Iceland. 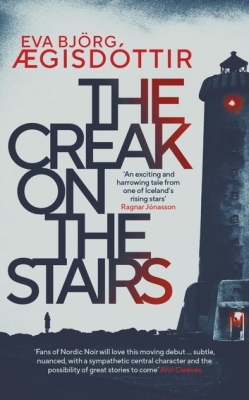