'A perfect book for knitters and film fans across the galaxy.' -- Craft Focus 'The great thing about this book is not just the amazing projects - which range from toys to garments, accessories and homeware - but that this really is a book for knitters' -- Knitting 'Celebrates the love of the Force as much as it celebrates the love of the stitch, and in an ocean of Star Wars books, this is a purl' -- Fantha Tracks 'An absolute must-buy for crafty Star Wars fans, or for anyone who has a Star Wars-mad loved one they want to knit for' -- Simply Sewing 'If you or your loved ones are fans of 'Star Wars', you will love this gorgeous knitting book' -- The People's Friend 'For Star Wars fans out there, this book is a dream come true' -- Let's Knit

A graduate of Rhode Island School of Design and mother of two, Tanis Gray is the author of nine knitting books including Gradient Knits, Cozy Knits, Knit Local, Wanderlust and 3 Skeins or Less and has over 500 published knitting designs. She has worked for Vogue Knitting, Martha Stewart, HBO, Focus Features, was a regularly featured guest on Knitting Daily TV, has multiple stranded colour work classes on Bluprint and teaches knitting worldwide. 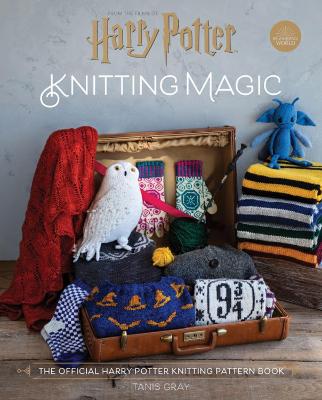 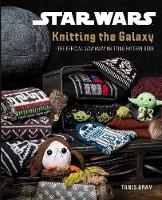 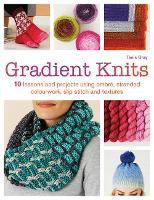 View All Books By Tanis Gray