Part of the Dragon Rider Series

The very first dragon adventure from the legendary author of Inkheart, Cornelia Funke - now a major film, over 1 million English language copies sold worldwide and a New York Times bestseller! Now a Sky Original film, only on Sky Cinema 'A warm-hearted dream of a book.' THE GUARDIAN 'Funke is the queen of world-building ... glorious escapism' THE TIMES A dragon. A boy. A journey. Firedrake, a brave young dragon, embarks on a magical journey to find the legendary place where silver dragons can live in peace for ever. Along the way, he discovers extraordinary new friends and a courage he never knew he had. But the greatest enemy of all is never far behind - a heartless monster intent on destroying the last dragons on earth ... The first book by the queen of middle-grade fantasy, Cornelia Funke, in the bestselling Dragon Rider series! Dragon Rider has now been adapted for the big screen in a major animation with a stellar cast including Felicity Jones and Patrick Stewart, now available on Sky Cinema. Features magical illustrations by Cornelia Funke herself. Continue the adventure with book 2, The Griffin's Feather! 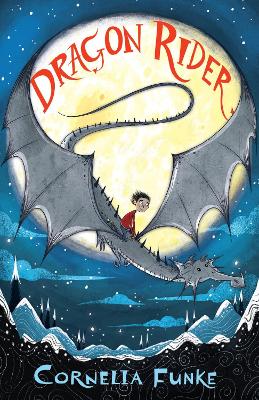 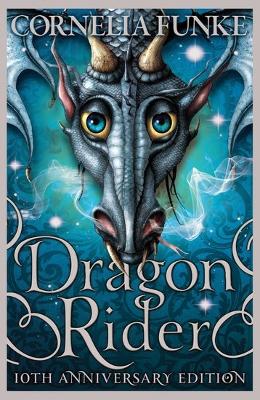