The Testament of Jessie Lamb

The Testament of Jessie Lamb Synopsis

Jessie Lamb is an ordinary girl living in extraordinary times: as her world collapses, her idealism and courage drive her towards the ultimate act of heroism. If the human race is to survive, it's up to her. Set just a month or two in the future, in a world irreparably altered by an act of biological terrorism, The Testament of Jessie Lamb explores a young woman's determination to make her life count for something, as the certainties of her childhood are ripped apart. 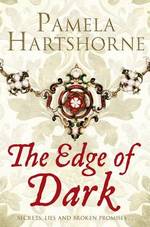 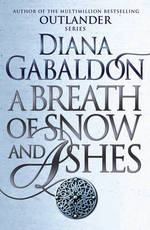 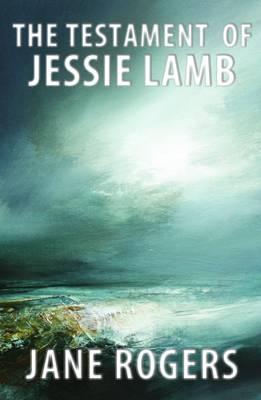