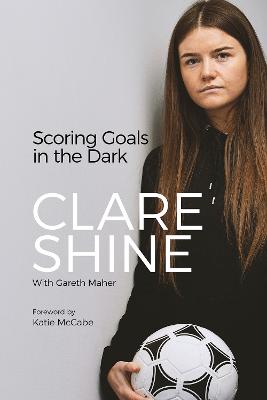 Scoring Goals in the Dark Synopsis

As a young footballer, Clare Shine appeared to have it all. She won her first international call-up at age 13, and by 15 was part of the Republic of Ireland Women's under-17 squad. But the pressure of being a star striker weighed heavily on her young shoulders. By age 19, she had played in a UEFA European Championship and a FIFA World Cup, scored the winner in a Cup Final, won her first senior international cap and become a full-time professional player. But she had also become addicted to alcohol, experimented with drugs, suffered panic attacks and attempted suicide for the first time. This is the story of someone trapped in a world where the weight of expectancy and the battle with personal demons was all washed away, albeit temporarily, whenever she put the ball in the back of the net. It is the story of a girl struggling to find her true identity, a journey in search of confidence and self-belief from someone who seemingly had it in abundance, and a remarkable tale of recovery and achieving new goals. 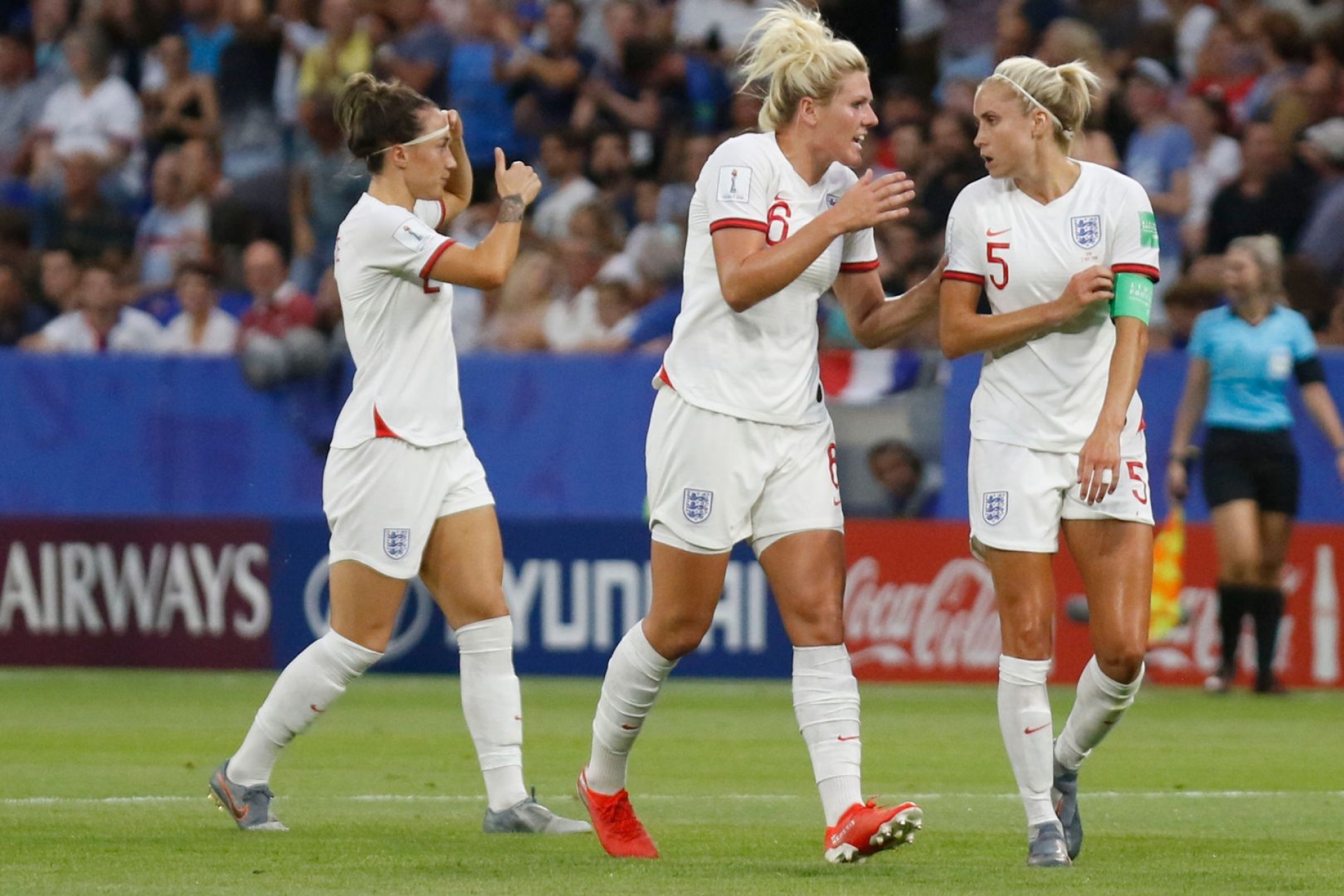