Evan Ryder is back in The Kobalt Dossier, the stunning follow-up to The Nemesis Manifesto from New York Times bestselling author Eric Van Lustbader. Lone wolf Evan Ryder works for a clandestine, black-ops arm of the Department of Defence, dedicated to protecting America and its people. Or at least, she did. Having thwarted the international fascist syndicate known as Nemesis, Evan has returned to Washington D.C. to discover her division shut down, and her dead sister's children missing. Among the supporters of Nemesis were a cabal of American billionaires, whose influence reaches to the highest office in the country: the President of the United States. If Evan is to take them on and hunt down her family's kidnappers, she will have to learn to work with her former boss Ben Butler, and navigate their tricky past. The search will take them from the ports of Istanbul to an ancient church deep within the Carpathian Mountains of Romania. And all the while, an unimaginable enemy stalks in the shadows, an adversary whose secretive past will upend Evan's entire world - and might just annihilate her. 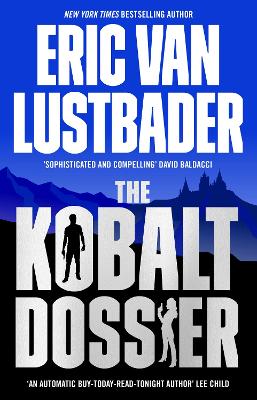 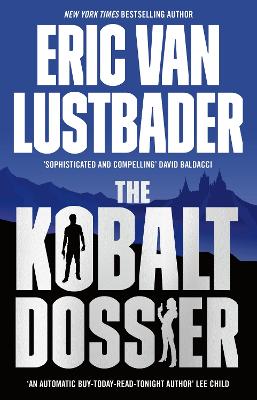 Eric van Lustbader is the author of twenty-five international bestsellers, as well as twelve Jason Bourne novels, including The Bourne Enigma and The Bourne Initiative. His books have been translated into over twenty languages. He lives with his wife in New York City and Long Island.