The Great North Road is a brilliantly researched historical journey by bicycle which follows an ancient highway that since 1921, for most of its length, has been known as the A1. Cyclist Steve Silk threads the 493 miles from London to Edinburgh following at a challenging but doable pace in the tracks of Charles G Harper’s 1901 journal of the same name. Steve’s eleven day journey is so rich in history at times he could be a time traveller, slipping in and out of centuries, bumping into legendary and influential characters and (unlike most touring cyclists) spending enough time to soak up the stories along the way. The book is probably more for travellers with an interest in history than it is for cyclists with a passion for endurance, but it does seem to be the case that the further one pedals north on this famous artery, the harder it gets. 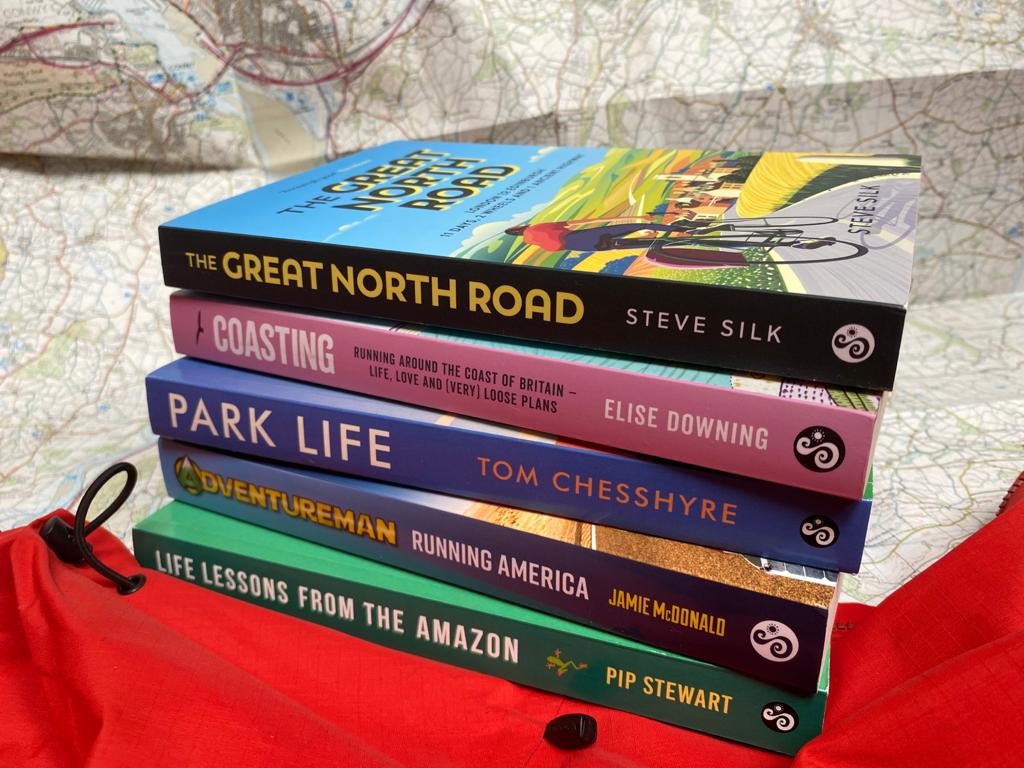 If you're looking for adventure then this is the competition for you! We are giving away FIVE bundles of books from Summersdale Publishers including a paperback copy of Coasting, The Great North Road, Running America, Life Lessons from the Amazon and Park Life! Enter below - good luck! 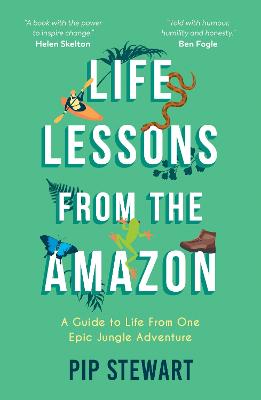 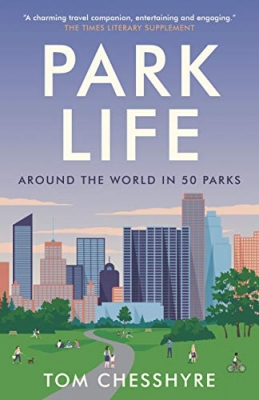 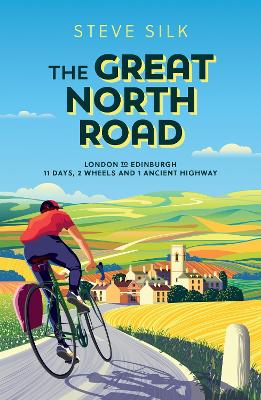 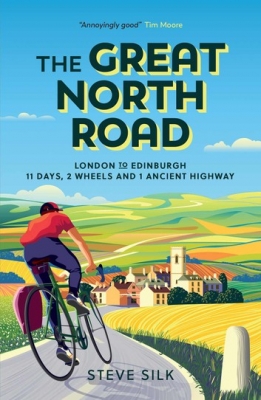