Part of the Highway 59 by Attica Locke Series

A Guardian Book of the Year An FT Best Book of 2019 A Sunday Times Book of the Year Shortlisted for the Orwell Prize for Political Fiction 2020 When the young son of an Aryan Brotherhood of Texas gang captain goes missing, Ranger Darren Mathews has no choice but to investigate the crime. Following the election of Donald Trump, a new wave of racial violence has swept the state. Dark, swampy and filled with skeletal trees, Caddo Lake is so large it crosses into Lousiana. This is deep country and the rule of law doesn't mean much to the Brotherhood, beyond what it can do for them. A further complication is that the Brotherhood is squatting on the land of a former Freedmen's community, and one of the last descendants of these former slaves is actually a suspect in the possible murder of the missing boy. Instructed by his lieutenant to use the investigation to gather more evidence that might help to take down the Texas chapter of the Brotherhood, Darren is playing very dangerous game indeed. 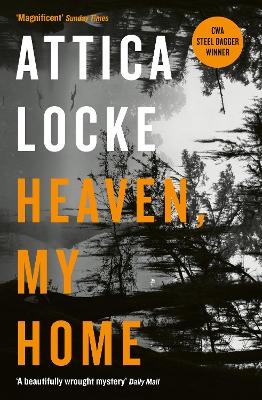 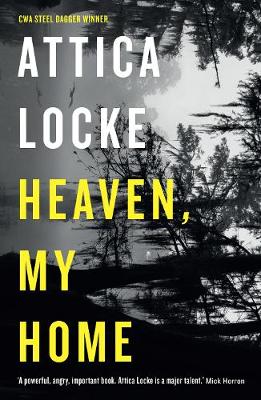 Attica Locke is the author of Bluebird, Bluebird which won the CWA Steel Dagger and the Edgar Prize; Pleasantville, which won the 2016 Harper Lee Prize for Legal Fiction and was longlisted for the Baileys Women's Prize for Fiction; Black Water Rising, which was nominated for an Edgar Award and shortlisted for the Orange Prize; and The Cutting Season, a national bestseller and winner of the Ernest Gaines Award for Literary Excellence. Attica Locke has also been a writer and producer on Empire.