How to Teach Philosophy to Your Dog

LoveReading Expert Review of How to Teach Philosophy to Your Dog

A light, humorous, thoughtful introduction to philosophy in the most wonderfully unconventional way!

A stimulating, fresh, and thoughtful read that ponders and wanders through some of the big questions in philosophy. When I initially picked this book up, I did wonder whether it was a quirky guide to training your dog, I very quickly realised that it is in fact an interesting introduction to philosophy (for humans). The author Anthony McGowan is an award winning writer for children and young adults, and has lectured widely on creative writing and philosophy (he has a BA, Mphil and PhD in philosophy). He has joined the two together to produce the most fabulous book for anyone who has questions about the way we humans think and act. The author and his dog Monty chat about philosophy on their daily walks. And so we join them as they take a humorous light stroll through some really pretty big subjects, including happiness and ethics. It made me consider and think about some of the things I take for granted, the discussion between the two helps stimulate thoughts. There is one part where I simultaneously wanted to berate and hug the pair, you’ll know what I mean when you get there! At the end there are suggestions for further reading, including on logic, and the meaning of life. If you’re at all curious about philosophy and want a fascinating introduction, then look no further than How To Teach Philosophy to Your Dog as it is a wonderfully inspiring read.

How to Teach Philosophy to Your Dog Synopsis

Monty was just like any other dog. A scruffy and irascible Maltese terrier, he enjoyed barking at pugs and sniffing at trees. But after yet another dramatic confrontation with the local Rottweiler, Anthony McGowan realises it's high time he and Monty had a chat about what makes him a good or a bad dog. And they don't stop at ethics. Taking his cue from Monty's canine antics, McGowan leads us on an enlightening jaunt through the world of philosophy. Will Kant convince Monty to stop stealing cheesecake? How long will they put up with Socrates poking holes in every argument? Do they have free will to pursue answers to these questions? Join the dutiful duo as they set out to uncover who - if anyone - has the right end of the ethical stick and can tell us how best to live one's life. But there is also a shadow over their conversations. Monty is not well... And so towards the end the biggest questions raise their heads: is there a God? Does life have a meaning? By the time of their last walk together, Monty - and the reader - will find that they have not just solved a few philosophical puzzles, but absorbed much of the history of Western philosophy. 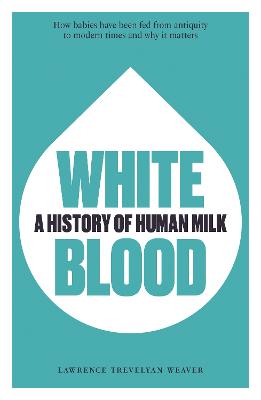 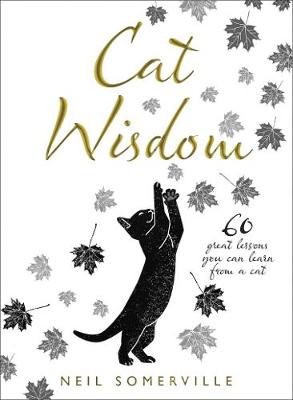 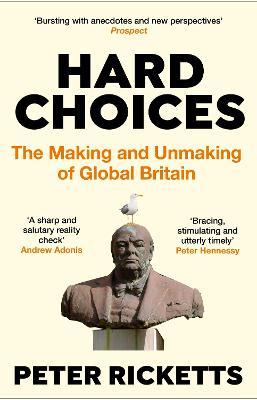 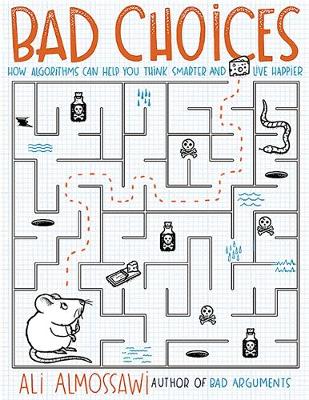 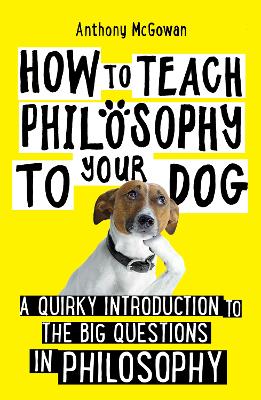 Anthony McGowan has a BA, MPhil and PhD in philosophy, and has lectured widely on the subject. As an author for children and young adults he's won many awards, while The Art of Failing, a hilarious account of his life as a writer, was named an Observer Book of the Year. He lives in north London, with his wife, two children and a dog.

View All Books By Anthony McGowan