Raises the game-playing to Olympic level. * Guardian Books of the Year * A real page-turner. I loved it! -- ALED JONES (ITV, Weekend) Horowitz is strong on plot ... and infectiously zestful * Daily Telegraph * Splendidly entertaining, absorbing and difficult to put down. Hawthorne is an intriguing character * Daily Express * Ingenious twist on the classic whodunnit * The Guardian *

ANTHONY HOROWITZ is the author of the bestselling teen spy series, Alex Rider, and is also responsible for creating and writing some of the UK's most loved and successful TV series, including Midsomer Murders and Foyle's War. He has also written two highly acclaimed Sherlock Holmes novels, The House of Silk and Moriarty; a James Bond novel, Trigger Mortis; and his most recent stand-alone novel, Magpie Murders, was a Top Five Sunday Times bestseller. He is on the board of the Old Vic Theatre, and was awarded an OBE for his services to literature in January 2014. The Word is Murder ... 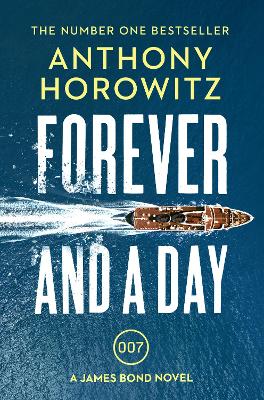 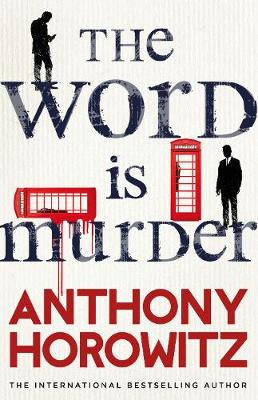