'Beautifully written and gripping'. Sunday Mirror When Mata Hari arrived in Paris she was penniless. Soon she was feted as the most elegant woman in the city. A dancer who shocked and delighted audiences, as a confidante and courtesan she bewitched the era's richest and most powerful men. But as paranoia consumed a country at war, Mata Hari's lifestyle brought her under suspicion. In 1917 she was arrested in her hotel room on the Champs Elysees and accused of espionage. Told in Mata Hari's voice through her final letter, The Spy is the unforgettable story of a woman who dared to break the conventions of her time, and paid the price. 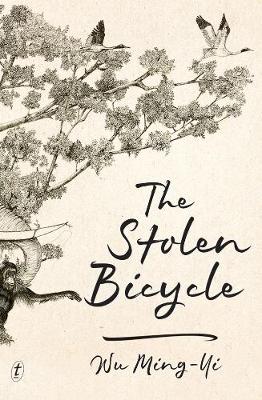 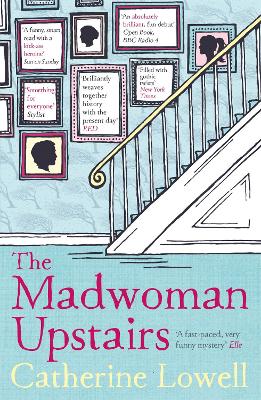 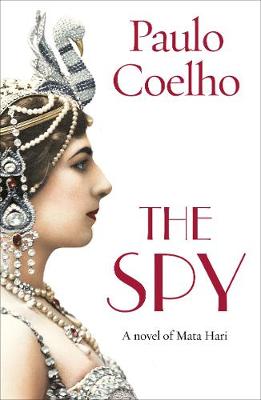 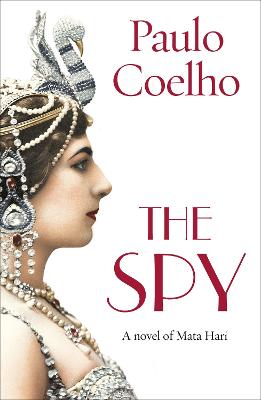 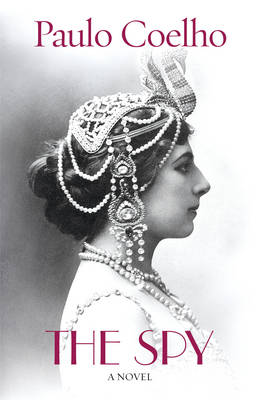 Paulo Coelho's life remains the primary source of inspiration for his books. He has flirted with death, escaped madness, dallied with drugs, withstood torture, experimented with magic and alchemy, studied philosophy and religion, read voraciously, lost and recovered his faith, and experienced the pain and pleasure of love. In searching for his own place in the world, he discovered answers for the challenges that everyone faces. He believes that, within ourselves, we have the necessary strength to find our own destiny. His first novel, THE ALCHEMIST, has now sold more than 85 million copies and has been cited as an inspiration ...