Lulu and the Chocolate Wedding

Lulu and the Chocolate Wedding Synopsis

Lulu is going to be a bridesmaid, but the night before the wedding she eats too much chocolate and is very poorly. Lulu has a nap to feel better, but before long she is woken up by someone crying. Join Lulu on her very chocolatey escapades as she tries to rescue the wedding cake's sugar bride from some mice who have a very sweet tooth.

Posy Simmonds MBE is the author of many books for adults and children, including Gemma Bovery, Lulu and the Flying Babies and Fred, the film of which was nominated for an Oscar. She has won international awards for her work, including the 2009 Grand prix de la critique bande dessinee for Tamara Drewe. Both Gemma Bovery and Tamara Drewe have been made into successful feature films. 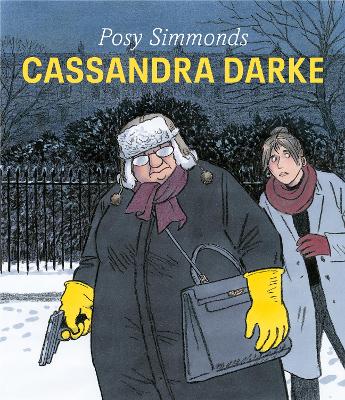 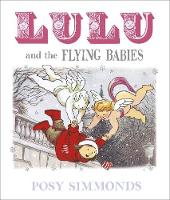 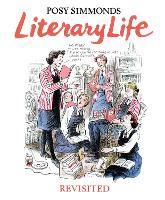 View All Books By Posy Simmonds