A gorgeously eloquent and powerfully expressive novel, ‘The Essex Serpent’ explores an unusual relationship in the 1890’s. This isn't exactly a love story, it is rather, a tale about love, in all its different forms. While Cora and Will form the heart of this novel, every member of the surrounding cast is as important as these two, each fitting into a perfectly formed relationship jigsaw. At times they may not be likeable, they may have their quirks, their differences, yet they are so well formed, it is possible to feel empathy as you question a decision or comment made. The Essex serpent coiled and waiting, exploits fear and mistrust, creating a fascinating setting in which connections flourish and wither. Sarah Perry’s ability to paint a picture with her beautifully chosen words is extraordinary. At times the Victorian setting vanished and the relationships felt very current and modern, while at others the different time period proclaimed the complications and difficulties faced by anyone judged as being different. ‘The Essex Serpent’ isn't a story to be rushed, it should be savoured, and valued, and most of all, enjoyed for the truly beautiful novel it is.

Costa judges' comment: “This is the best kind of historical fiction – brimming with ideas and energy.”

'As an editor, there are books to which you become deeply connected. And then there are those books that you become so close to that you almost feel as though they are a part of you. The Essex Serpent, the second novel by Sarah Perry, is one such rare book, and I can’t wait for it to be out in the world.

It is a sumptuously imagined novel of lives playing out against bigger historical moments, and it is the most unusual and moving love story I have ever read. It confirms Sarah Perry’s place among the finest novelists of her generation.' ~ Hannah Westland, Editor, Serpent's Tail

London 1893. When Cora Seaborne's husband dies, she steps into her new life as a widow with as much relief as sadness: her marriage was not a happy one, and she never suited the role of society wife. Accompanied by her son Francis - a curious, obsessive boy - she leaves town for Essex, where she hopes fresh air and open space will provide the refuge they need. When they take lodgings in Colchester, rumours reach them from further up the estuary that the mythical Essex Serpent, once said to roam the marshes claiming human lives, has returned to the coastal parish of Aldwinter. Cora, a keen amateur naturalist with no patience for religion or superstition, is immediately enthralled, convinced that what the local people think is a magical beast may be a previously undiscovered species. As she sets out on its trail, she is introduced to William Ransome, Aldwinter's vicar. Like Cora, Will is deeply suspicious of the rumours, but he thinks they are founded on moral panic, a flight from real faith. As he tries to calm his parishioners, he and Cora strike up an intense relationship, and although they agree on absolutely nothing, they find themselves inexorably drawn together and torn apart, eventually changing each other's lives in ways entirely unexpected. 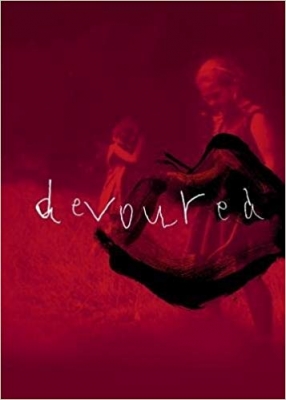 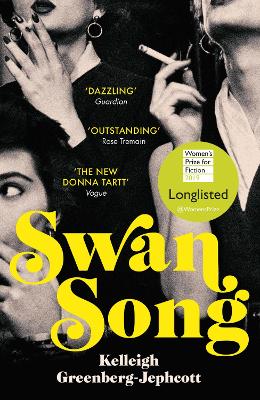 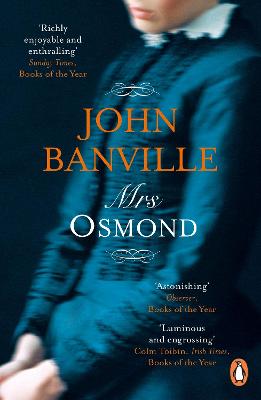 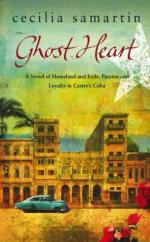 ‘One of the most memorable historical novels of the past decade’. Sunday Times

'The Essex Serpent is a novel to relish: a work of great intelligence and charm, by a hugely talented author' -- Sarah Waters

'Had Charles Dickens and Bram Stoker come together to write the great Victorian novel, I wonder if it would have surpassed The Essex Serpent? No way of knowing, but with only her second outing, Sarah Perry establishes herself as one of the finest fiction writers working in Britain today' -- John Burnside

'A big, warm, generous novel that wears its considerable wisdom lightly, The Essex Serpent is an absolute pleasure from start to finish - I truly didn't want it to end' -- Melissa Harrison

'The Essex Serpent by Sarah Perry [is] a joyous and beguiling book that wrapped itself around me rather like its eponymous monster.' -- Cathy Rentzenbrink

'A book to make you want to be a better person' -- Justine Jordan, The Guardian

'A blissful novel of unapologetic appetites, where desire and faith mingle on the marshes, but friendship is the miracle. Sarah Perry has the rare gift of committing the uncommittable to prose - that is to say: here is a writer who understands life.' -- Jessie Burton

'I loved this book. At once numinous, intimate and wise, The Essex Serpent is a marvellous novel about the workings of life, love and belief, about science and religion, secrets, mysteries, and the complicated and unexpected shifts of the human heart - and it contains some of the most beautiful evocations of place and landscape I've ever read. It is so good its pages seem lit from within. As soon as I'd finished it I started reading it again.' -- Helen MacDonald 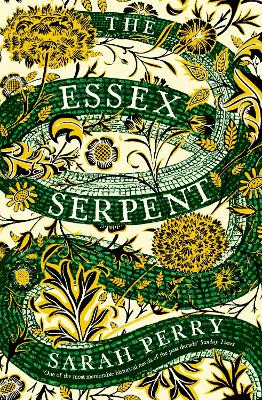