The Whispering Wind is a moving story of two lovers, set on the beautiful island of Sardinia, where Elise goes on holiday to escape a loveless and violent marriage. Whilst there, she meets and falls in love with Beppe, a local Sard. Despite religious and cultural complications, they embark on a romantic and passionate affair. Beppe shows Elise his island and introduces her to the welcoming culture of the Sardinians and Elise soon falls under the spell of both the island and its people. But after weeks of blissful happiness, Elise has to return unexpectedly to England to face all the problems she had been so desperate to leave behind... The Whispering Wind is a work of fiction that will appeal to women who are romantics at heart. Finalist in the Romance category of the 2014 Next Generation Indie Book Awards, and both the Romance and Literary Fiction categories of the 2014 National Indie Excellence Book Awards! 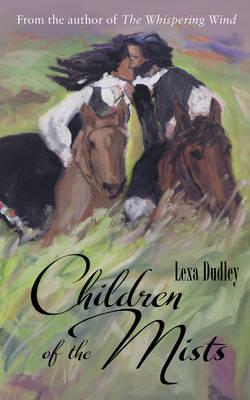 View All Books By Lexa Dudley