It's game on, Super Smash Bros. fans! This title explores the inception and evolution of Super Smash Bros., highlighting the game's key creators, super players, and the cultural crazes inspired by the game. Special features include side-by-side comparisons of the game over time and a behind-the-screen look into the franchise. Other features include a table of contents, fun facts, a timeline and an index. Full-color photos and action-packed screenshots will transport readers to the heart the Super Smash Bros. empire! Aligned to Common Core Standards and correlated to state standards. 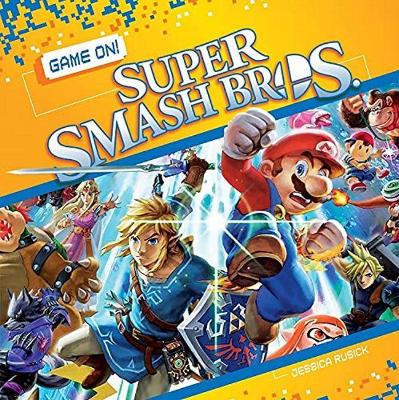 View All Books By Jessica Rusick