From Scottish crime master Christopher Brookmyre, Black Widow tells the potent story of a woman who thought she was too late for love, the man who falls for her ambition, and the secret selves that are poised, at any moment, to end everything.Diana Jager is clever, strong, and successful, a skilled surgeon and fierce campaigner via her blog about sexism in medicine. Yet it takes only hours for her life to crumble when her personal details are released on the internet as revenge for her writing. Then she meets Peter. He is kind, generous, and knows nothing about her past-the second chance she's been waiting for. Within six months, they are married. Within six more, Peter is dead in a road accident, a nightmare end to their fairy-tale romance. But Peter's sister Lucy doesn't believe in fairy tales, and tasks rogue reporter Jack Parlabane with discovering the dark truth behind the woman the media is calling the Black Widow.Still on the mend from a turbulent divorce, Jack's investigation into matters of the heart takes him to hidden places no one should ever have to go. 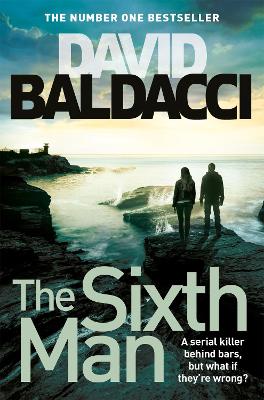 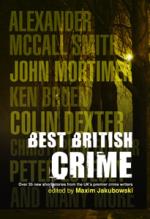 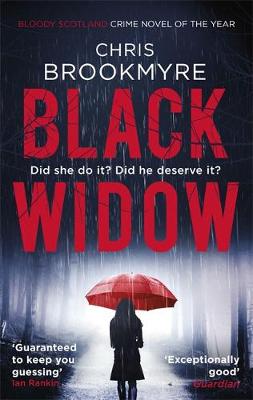 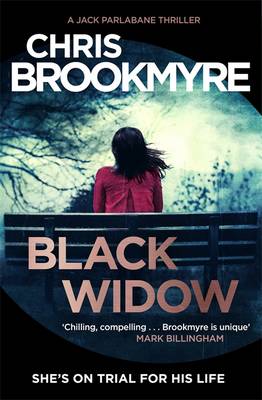