Far from being merely 'frivolous', scholars in diverse fields now recognise how central games, play and playfulness are to human culture, development and ingenuity, and how vital to the great scientific, political and artistic endeavours of the Renaissance world. From comic verse to practical jokes, pornography to satire, acting to acrobatics, the Renaissance witnessed the flowering of play in all its forms. In the first wide-ranging and accessible introduction to play in Renaissance Italy, Peter Burke, celebrated historian of the Italian Renaissance, synthesises over forty years' research, explores the various forms of play in this period and offers an overview that reveals the many connections between its different domains. While play could be rough, the Church played an increasing role in determining acceptable and unacceptable forms of play, and after campaigns against violence and obscenity, much of the licentiousness characteristic of the early Renaissance was tamed. This entertaining study of play reveals much about the culture of Renaissance Italy, and illuminates an essential element in human life. 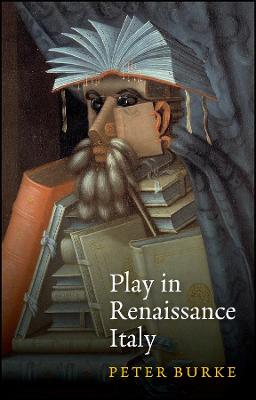 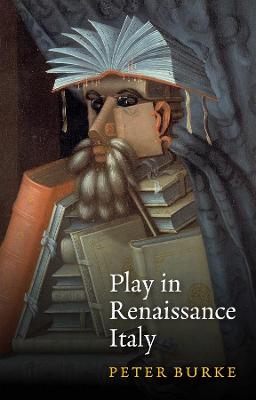 View All Books By Peter Burke