Deal of a Lifetime

Deal of a Lifetime Synopsis

The #1 New York Times bestselling author of A Man Called Ove and Beartown delivers an insightful and poignant tale about finding out what is truly important in life.It all begins with a father telling a story to his son on Christmas Eve. But this isn't your typical Christmas story. The father admits to his son that he's taken a life but he won't say whosenot yet. One week earlier, in a hospital late at night, the man met a five-year-old girl with cancer. She's a smart kidsmart enough to know that she won't beat cancer by drawing with crayons all day, but it seems to make the adults happy, so she keeps doing it. As the man tells his son about this plucky little girl, he slowly reveals more about himself: while he may be a successful businessman, idolized by the media and his peers, he knows he failed as a parent. Overwhelmed by the responsibility of fatherhood, he took the easy way out and left his wife and little boy twenty years ago to pursue professional success. Now he is left wondering if it's too late to forge a relationship with his son, who seems to be his opposite in every wayprizing happiness over money, surrounded by loving friends in a cozy town where he feels right at home. Face to face with the idea that something is missing, the man is given the unexpected chance to do something selfless that could change the destiny of the little girl in the hospital bed. But before he can make the deal of a lifetime, he needs to find out what his own life has actually been worth in the eyes of his son. And so, he seeks him out and tells him this story Written with Fredrik Backman's signature humor, compassion, and ';knack for weaving tales that are believable and fanciful' (St. Louis Post-Dispatch), The Deal of a Lifetime reminds us that life is a fleeting gift, and our only legacy is how we share that gift with those we love. 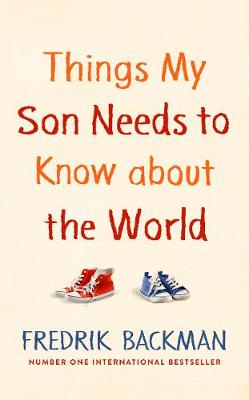 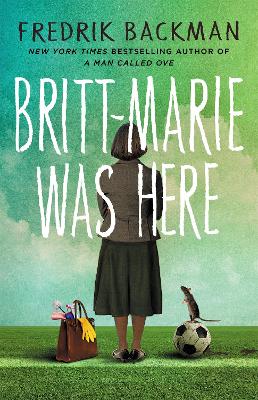 View All Books By Fredrik Backman