Shortlisted for the Man Booker Prize: An unhappy marriage is further shaken when IRA terrorists invade the couple's home in this first rate thriller (The New York Times). Michael Dillon, a self-described poet in a business suit, is a once-aspiring writer in Belfast whose dreams have been consumed by a stultifying career as a hotel manager and a hateful marriage to his unstable wife, Moira. But on the day he decides to leave Moira for his younger lover and take off for London, IRA terrorists break into the Dillon home. Their plan is simple: They'll hold Moira hostage while Michael plants a bomb designed to kill a rabble-rousing Protestant and his flock convening for a political rally. If Michael goes to the police, Moira dies. It's only the first choice of many-because in Brian Moore's breathtakingly constructed nightmare, the day has just begun (Los Angeles Times). The plot [is] one that only a spoiler would reveal-and risk ruining the surprises that detonate throughout the novel like cleverly hidden and elegantly designed incendiary devices. The notion of 'unbearable suspense' is, of course, a cliche, but I found that I kept briefly putting down the novel to postpone the moment when I had to face what might happen next. -Francine Prose, The New York Times 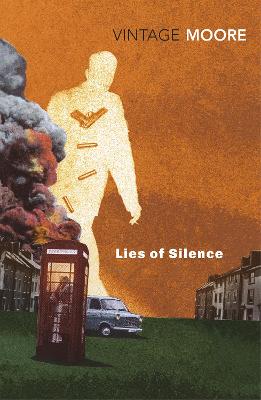 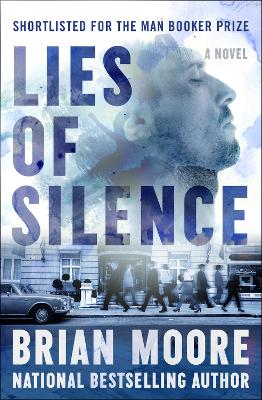 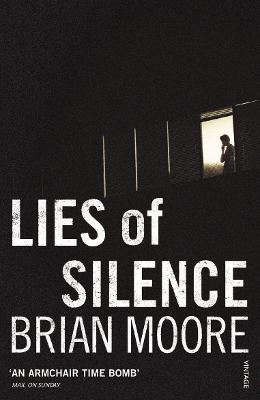 Brian Moore (1921-1999) was born in Ireland and lived most of his adult life in Canada and the United States. He was the author of many novels, including The Colour of Blood, Lies of Silence, and The Doctor's Wife-all shortlisted for the Man Booker Prize-as well as Catholics, The Statement, I Am Mary Dunne, and The Magician's Wife. The Luck of Ginger Coffey was awarded Canada's most prestigious book prize, the Governor General's Award for Fiction.

View All Books By Brian Moore