Raised in poverty on an Iowa farm, the Cherry Sisters had little education and no training. But they possessed a burning desire to take to the stage and show the world what they could do-and what they could do was awful. Their unique act was so bad it was good. When the sisters took the stage, they were met with rotten fruit and vegetables, festering meat, dead cats, old washtubs. Riots often broke out after (and sometimes during) their concerts, but despite that, they carried on, changing attitudes-and laws-along the way. This book follows the five women through their forty-year career in vaudeville theaters across the U.S. Proud, fearless and fiercely independent in a time when women were treated as second-class citizens, the Cherry Sisters insisted that their voices be heard.

Darryl W. Bullock is a writer based in Bristol, England. He is the author of several books and posts weekly on his popular obscure music blog, www.worldsworstrecords.co.uk. 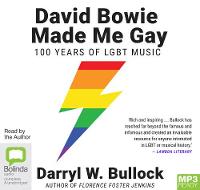 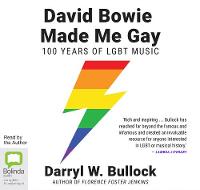