To Kill A Mockingbird

LoveReading Expert Review of To Kill A Mockingbird

You may have read this but it certainly deserves another read.  It’s the sort of book that becomes more profound with each reading.  It is quite simply brilliant, a tale of prejudices and injustice in small town America which should be part of everyone’s collection. ~ Sarah Broadhurst

To Kill A Mockingbird Synopsis

One of the definitive novels of the twentieth century, and winner of the Pulitzer Prize. This enhanced edition includes an excerpt from the audio read by Sissy Spacek as well as footage from the documentary, Hey Boo, including contributions from Oprah Winfrey, Wally Lamb and Richard Russo among others.'Shoot all the bluejays you want, if you can hit 'em, but remember it's a sin to kill a mockingbird.'A lawyer's advice to his children as he defends the real mockingbird of Harper Lee's classic novel - a black man charged with the rape of a white girl. Through the young eyes of Scout and Jem Finch, Harper Lee explores with exuberant humour the irrationality of adult attitudes to race and class in the Deep South of the thirties. The conscience of a town steeped in prejudice, violence and hypocrisy is pricked by the stamina of one man's struggle for justice. But the weight of history will only tolerate so much.To Kill a Mockingbird is a coming-of-age story, an anti-racist novel, a historical drama of the Great Depression and a sublime example of the Southern writing tradition. 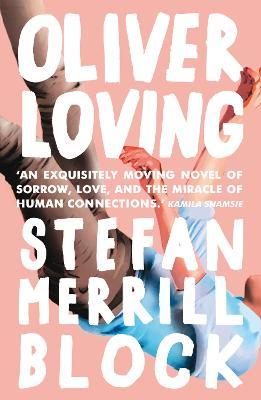 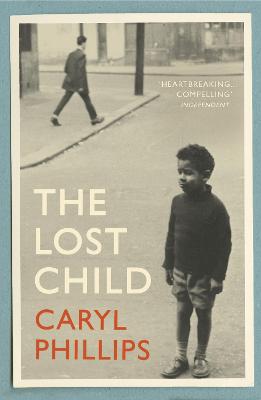 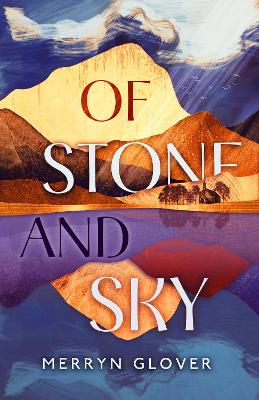 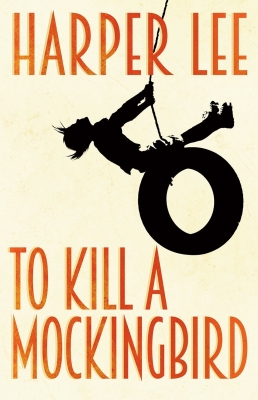 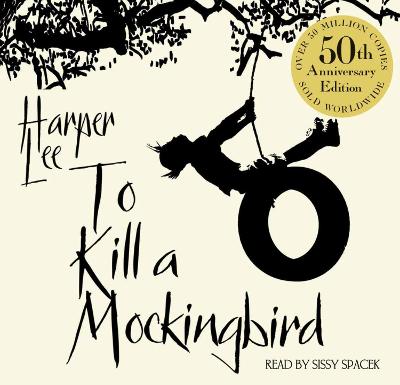