Part of the The Nowhere Chronicles Series

The prophecy has come to pass. The London Stone has been stolen and the Dark King rules the Nowhere. Only Mona and the new Seer dare to stand against him, leading an underground rebellion in the frozen wasteland . . . but what chance do they have, against both the Army of the Mad and Arnold Mather's soldiers? There is still hope: if they can recruit a banished race to their cause, maybe Fin and his friends can force a final battle against the Dark King. But that aid will be hard-won, through an almost impossible quest, and even then there are no guarantees. It will come down to three friends, standing together against all odds. And fulfilling their destinies, whatever the cost . . .

London, friendship and a sense of the magical - that one line sums up the story brilliantly. Well almost . . . it doesn't mention the great characters, the edge-of-your-seat tension, the frenetic action scenes or the wonderful Nowhere - an alternate London that exists in a sort of parallel universe * booksforboys * A rich and magical tale that is utterly compelling. [Fin's] journey is a long and very dark one that's full of foreboding but brilliantly told. This is a book that will remain etched in your memory long after you've finished it * lovereading.com * The folkloric history of the two worlds and the mystery of Fin's origins are well balanced, keeping us intrigued and constantly wanting to know more. A great urban fantasy with interesting and engaging characters and a relentless pace * Total Sci Fi * I loved it. It's magical, rich, and very compelling, with credible young characters and enough darkness to add a touch of adult foreboding, too. I found it a genuine page-turner * Michael Marshall Smith *

Sarah Pinborough lives in Milton Keynes where she works as a full time, award-winning, writer and script-writer. Her published work, almost all of which is optioned for TV or film adaptation, includes the stunning novella The Language of Dying, THE DOG FACED GODS series, THE HIDDEN KINGDOM series, THE NOWHERE CHRONICLES (as Sarah Silverwood) and two standalone novels: The Death House and 13 Minutes. For more information visit www.sarahpinborough.com, or follow @SarahPinborough on twitter. 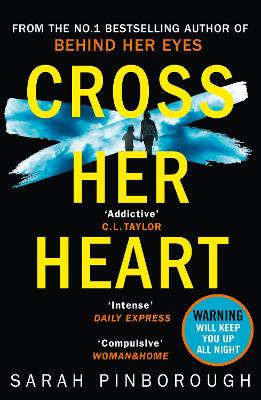 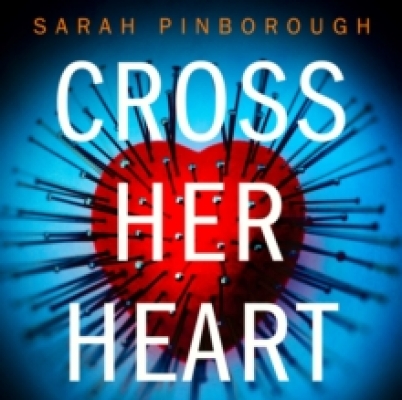 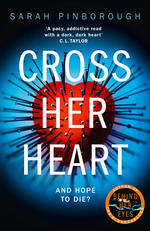