Three years ago Cardiff born Ellie moved into a small block of twelve flats in Kensal Rise, London.  Her life is dull.  She does tele-ad sales for a trade mag and then suddenly she gets postcards from Greece addressed to a S. Ibbotson at her address.  They are from an “A” in Greece as he travels round the country.  She loves them and sticks them to her flat wall.  After a few months she is inspired to go there herself.  As she leaves for the airport she picks up a small package from her post pigeon hole.  It contains a notebook in “A”’s handwriting.  So we learn the man, Anthony, was expecting his love to join him for a fortnight’s holiday though she never came.  He was in Greece researching a book and has the advance which will last a year if he is careful.  Dejected and in despair he goes travelling to forget, escape, lose himself … all those things Greece can offer, plus fantastic scenery and sunshine.  As he is alone the locals embrace him and many tell him tales.  There follows a series of short stories as he moves from village square to village square and listens.  They are gentle, poignant, very Greek and quite charming.  Some have religious undertones, some touch on mythology, quite a few are just human drama tales of love, deception, loss and sadness, although many do have happy endings.  The most horrific is The Honeymoon, the sweetest Air on a G String. ~ Sarah Broadhurst

Cartes Postales from Greece is an extraordinary new book from Victoria Hislop, the Sunday Times Number One bestselling author of The Island, The Return, The Thread, and The Sunrise. It is fiction in full colour - magical and unique.

'Victoria Hislop writes so vividly about the Med, you can almost feel the scorching heat' Good Housekeeping Week after week, the postcards arrive, addressed to a name Ellie does not know, with no return address, each signed with an initial: A. With their bright skies, blue seas and alluring images of Greece, these cartes postales brighten her life. After six months, to her disappointment, they cease. But the montage she has created on the wall of her flat has cast a spell. She must see this country for herself. On the morning Ellie leaves for Athens, a notebook arrives. Its pages tell the story of a man's odyssey through Greece. Moving, surprising and sometimes dark, A's tale unfolds with the discovery not only of a culture but also of a desire to live life to the full once more. Beloved, bestselling author Victoria Hislop's Cartes Postales from Greece is fiction illustrated with photographs that make this journey around Greece, already alive in the imagination, linger forever in the mind. 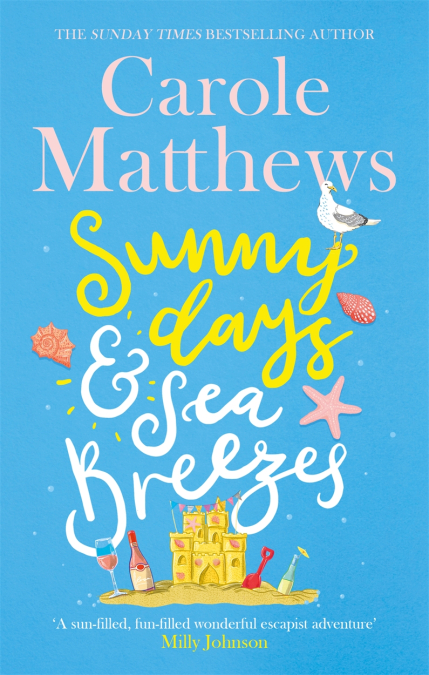 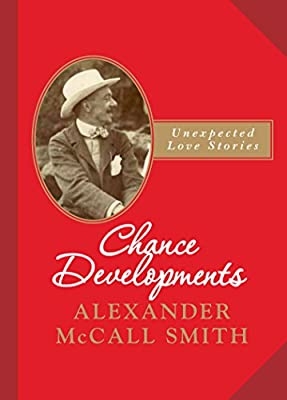 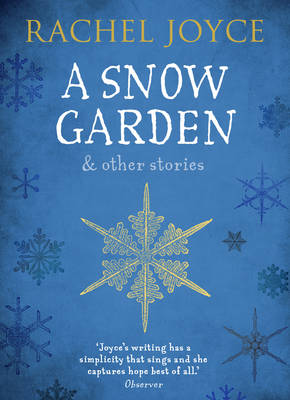 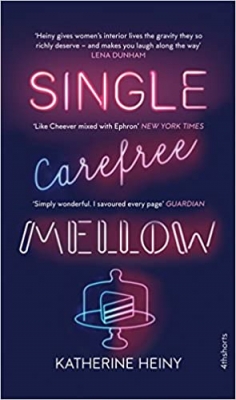 In addition to the review by one of the Lovereading editorial experts some of our Lovereading Reader Review Panel members were also lucky enough to read and review a sampler of this title. You can read their full reviews by clicking here.

'Intelligent and immersive... Hislop's incisive narrative weaves a vast array of fact through a poignant, compelling family saga' The Sunday Times on The Sunrise

'Fascinating and moving... Hislop writes unforgettably about Cyprus and its people' The Times on The Sunrise

'Adroitly plotted and deftly characterised, Hislop's gripping novel tells the stories of ordinary Greek and Turkish families trying to preserve their humanity in a maelstrom of deception, betrayal and ethnic hatred' Mail on Sunday on The Sunrise

'Victoria Hislop writes so vividly about the Med, you can almost feel the scorching heat. An absorbing tale about family, friendship, loyalty and betrayal, set during a violent period in the history of Cyprus' Good Housekeeping on The Sunrise

'Vibrant... Hislop brings history to life in this compelling tale' Tatler on The Sunrise

'Hislop hasn't of course been into Famagusta - no one may, even now - but has stood near the barbed wire and imagined what life was like there, then and now, with her usual gift for presenting bits of history most of us are unfamiliar with from a fictional point of view' Independent on Sunday on The Sunrise

'Passionately engaged with its subject...meticulously researched' The Sunday Times on The Island

'Hislop carefully evokes the lives of Cretans between the wars and during German occupation, but most commendable is her compassionate portrayal of the outcasts' Guardian on The Island

'A vivid, moving and absorbing tale' Observer on The Island 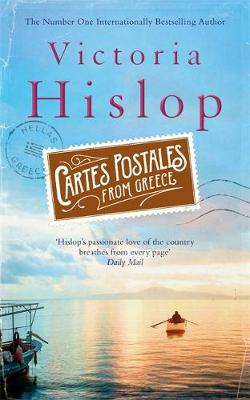 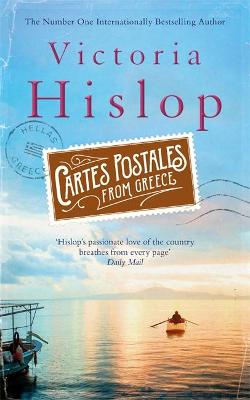