Exploring the Collective Unconscious in the Age of Digital Media

Part of the Advances in Psychology, Mental Health, and Behavioral Studies Series

Exploring the Collective Unconscious in the Age of Digital Media Synopsis

For decades we have witnessed the emergence of a media age of illusion that is based on the principles of physics-the multidimensionality, immateriality, and non-locality of the unified field of energy and information-as a virtual reality. As a result, a new paradigm shift has reframed the cognitive unconscious of individuals and collectives and generated a worldview in which mediated illusion prevails. Exploring the Collective Unconscious in a Digital Age investigates the cognitive significance of an altered mediated reality that appears to have all the dimensions of a dreamscape. This book presents the idea that if the digital media-sphere proves to be structurally and functionally analogous to a dreamscape, the Collective Unconscious researched by Carl Jung and the Cognitive Unconscious researched by George Lakoff are susceptible to research according to the parameters of hard science. This pivotal research-based publication is ideally designed for use by psychologists, theorists, researchers, and graduate-level students studying human cognition and the influence of the digital media revolution. 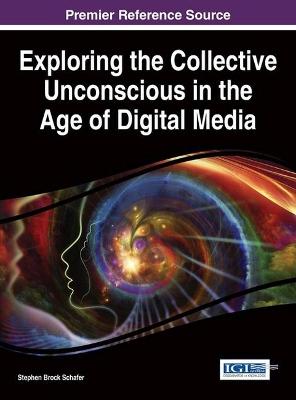