All five parts of the chilling serial killer thriller, now in one volume, for fans of James Patterson, David Baldacci, Jeffrey Deaver, and Harlan Coban.A madman is on the rampage in the Los Angeles streets.The City of Angels has become The City of Fear.And everyone from the Oval Office down wants a quick result. The heat is on Jake Mottram, head of the FBI's new Spree Killer Unit, and psychological profiler Angie Holmes to find the madman responsible. Until now, they've been great together.Both at work and in bed.But a killer is about to come between them,in ways that could cost them far more than their careers.Will they survive the spree about to come?SPREELife and death in LA - like you've never seen it before. 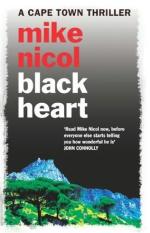 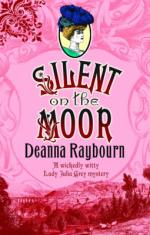 View All Books By Michael Morley