Alice's Adventures in Wonderland and Through the Looking Glass

If you read this as a child, saw Disney’s version, which takes bits from both, or seen any of the other cartoons then you must read them again as an adult – you’ll get so much more out of them.  Just the precision of language alone is a joy – something the films can’t give you in the same way, and if it’s only the films you’ve seen then you don’t know Alice at all and have missed a treat.

Alice's Adventures in Wonderland and Through the Looking Glass Synopsis

According to Wikipedia: &quoteAlice's Adventures in Wonderland (commonly shortened to Alice in Wonderland) is an 1865 novel written by English author Charles Lutwidge Dodgson under the pseudonym Lewis Carroll. It tells of a girl named Alice who falls down a rabbit hole into a fantasy world (Wonderland) populated by peculiar, anthropomorphic creatures. The tale plays with logic, giving the story lasting popularity with adults as well as children. It is considered to be one of the best examples of the literary nonsense genre, and its narrative course and structure have been enormously influential, especially in the fantasy genre.&quoteThrough the Looking-Glass (1871)is the sequel to Alice's Adventures in Wonderland .&quote 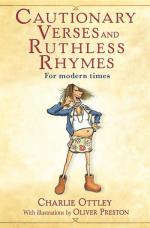 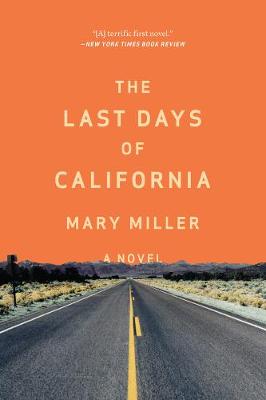 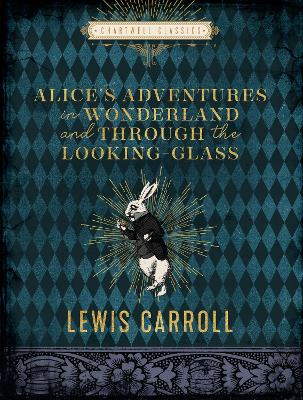 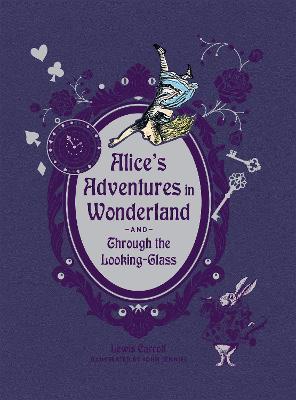 View All Books By Lewis Carroll