Being a teenager can be tricky. Especially when you have a VERY pushy mum. 'I hate it when my mother brags about me and my sister. Deenie's the beauty and Helen's the brain. ' Mrs Fenner has very fixed ambitions for her daughters. Deenie is thirteen years old and gorgeous. Her mother wants her to be a model - but Deenie's not so sure. So when she's diagnosed with scoliosis - curvature of the spine - Deenie's almost relieved. No more traipsing round modelling agencies, no more living up to her mother's expectations. But she has to wear an ugly, uncomfortable back brace for the next four years. And she's convinced that it will put an end to normal teenage life - including her blossoming relationship with Buddy Brader . . . With a bright yellow cover, Deenie is bestselling author Judy Blume's classic novel about the pressures of looking perfect. 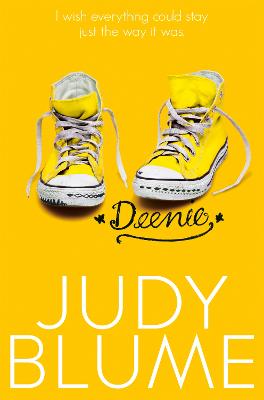 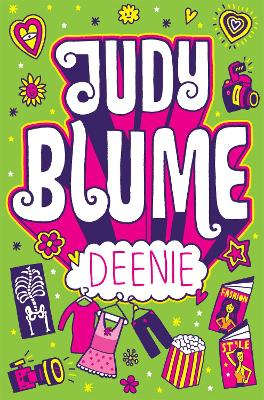 For several decades Judy Blume has been winning legions of fans around the world with her stories. More than eighty-two million copies of her books have been sold, and her work has been translated into thirty-two languages. She receives thousands of letters every month from readers of all ages who share their feelings and concerns with her. Her much-loved books include Tiger Eyes, Forever, Deenie, Are You There God? It's Me, Margaret, as well as adult novels Wifey, Smart Women and In the Unlikely Event. Judy lives in Key West, Florida, and New York City with her husband.

View All Books By Judy Blume