Famously described as the 'Apostle to the Apostles', after her discovery of Jesus' resurrection, Mary has sparked curiosity, controversy and veneration since her name first appeared in the Gospel of Mark. But who was Mary Magdalene? Was she a prostitute, a goddess, a feminist icon, a church leader or all of these things? Using testaments, letters and narrative Margaret George brings to life one of the most mysterious and controversial characters in the bible, creating an epic that is both immediate and moving. 'Margaret George proves herself to be the very best when it comes to historical fiction. Her new novel is a gripping and moving story' Barbara Taylor Bradford 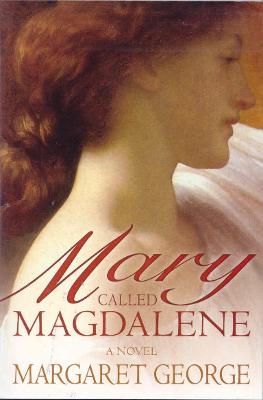 Margaret George was born in Nashville Tennessee. When not continuing research for her novels in such places as Egypt, Rome, Israel and England she lives with her husband in Madison, Wisconsin. She is the author of the bestselling novels The Autobiography of Henry VIII, Mary, Queen of Scotland and the Isles and The Memoirs of Cleopatra.