Which Witch? is a brilliantly witty tale of magic and marriage by Eva Ibbotson, shortlisted for the Carnegie Medal. 'Find me a witch!' cried Arriman the Awful, feared Wizard of the North. Arriman has decided to marry. His wife must be a witch of the darkest powers - but which witch will she be? To find the most fiendish, he holds a spell-casting competition. Glamorous Madame Olympia performs the terrifying Symphony of Death and conjures up a thousand plague-bearing rats. The magic of gentle Belladonna, the white witch, goes hopelessly wrong. She produces perfumed flowers instead of snakes. And bats roost in her golden hair instead of becoming blood-sucking vampires. Poor Belladonna longs to be an evil enchantress - but how? 'This kind of fun will never fail to delight' - Philip Pullman. 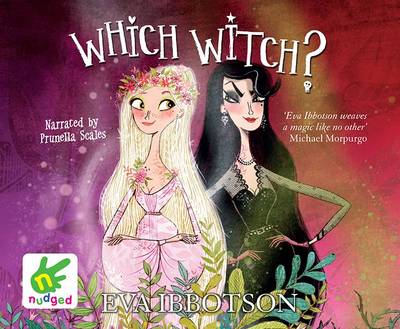 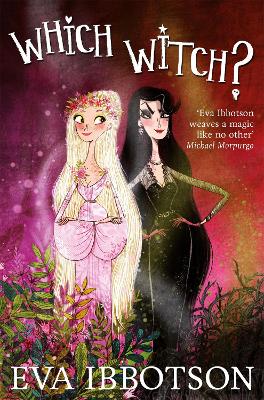 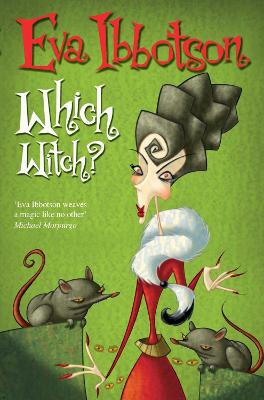 Eva Ibbotson was born in Vienna, but when the Nazis came to power her family fled to England and she was sent to boarding school. She became a writer while bringing up her four children, and her bestselling novels have been published around the world. Journey to the River Sea won the Nestle Gold Award and was shortlisted for the Carnegie Medal, the Whitbread Children's Book of the Year and the Guardian Children's Fiction Prize. Some of her other young fiction titles include The Secret of Platform 13, Dial a Ghost and The Great Ghost Rescue. Eva died peacefully in October 2010 ...

View All Books By Eva Ibbotson