Returning from the memorial service for her husband, a tough tabloid editor cut down in his prime, June Pepper sets about following his instructions to keep a journal as therapy. But both grief and the journal prove elusive. Distracted by a problem stepdaughter and by a liaison with a man she discovers wearing one of her husband's old suits, June finds bereavement far from straightforward. And as she empties skeletons from closets, she learns there is far more to life than death. 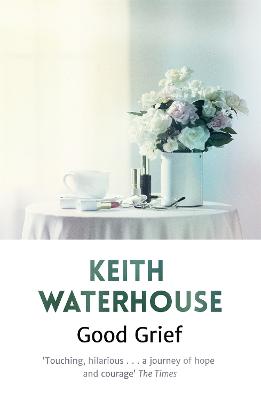 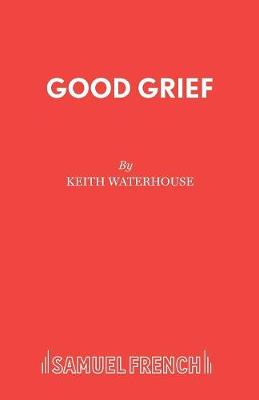 In a long and highly successful career, Keith Waterhouse published fifteen novels, including Billy Liar (which has been filmed and staged) and Our Song (also staged), seven non-fiction books and seven collections of journalism. He wrote widely for television, cinema and the theatre, including the highly successful play Jeffrey Bernard is Unwell. He also published two acclaimed memoirs, City Lights and Streets Ahead. He died on 4th September 2009.

View All Books By Keith Waterhouse