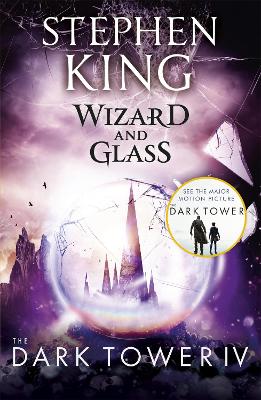 STEPHEN KING is the author of more than seventy books, all worldwide bestsellers. His recent titles include The Institute, which was described by the Sunday Express as a 'masterpiece', The Outsider (voted winner of the Goodreads Choice Award for best Mystery and Thriller 2018), and If It Bleeds. Many of his titles have been turned into celebrated films, TV series and streamed events including IT, 'a book which speaks to everybody' (Guardian), The Shawshank Redemption and Stand By Me. King was the recipient of America's prestigious 2014 National Medal of Arts and the 2003 National Book Foundation Medal for Distinguished Contribution to American Letters. In 2007 he also won the Grand Master Award from the Mystery Writers of America. He lives with his wife Tabitha King in Maine.

More About Stephen King
Add To Wishlist
Buy from our bookstore and 25% of the cover price will be given to a school of your choice to buy more books.