There are many great rivalries in Division I college football, but only one can say it has been played the longest: Minnesota and Wisconsin. Since 1890, the Golden Gophers and Badgers have faced each other in the annual game known as the Border Battle. Early teams competed for the coveted &quoteSlab of Bacon&quote trophy until 1948, when the winning team would take home Paul Bunyan's Axe, a tradition that continues to this day. Images of Sports: Minnesota-Wisconsin College Football Rivalry features magnificent games through the years, plus stories and images of remarkable players and coaches. Included are the historic national championships, Rose Bowls, All-Americans, and even fantasy teams, plus the involvement of presidents Theodore Roosevelt and John F. Kennedy in this enduring football rivalry. 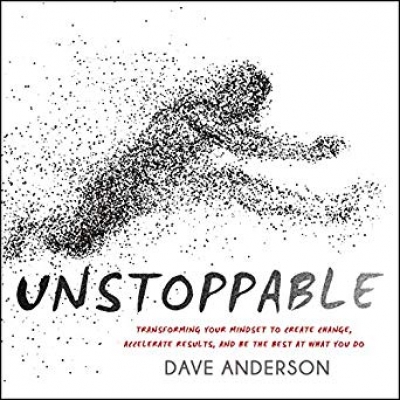 View All Books By Dave Anderson