L.A. private eye Elvis Cole is hired by popular television star Jodie Taylor to delve into her past and identify the biological parents who gave her up for adoption thirty-six years before. Cole's assignment is to find out their biological history and report back. It seems all too clear cut. But when he gets to Louisiana and begins his search, he finds out there's something much darker going on. Other people are also looking for Taylor's parents; and some are ending up dead. And when Cole realizes that his employer knew more than she was telling, Voodoo River becomes a twisting tale of identity, secrets, and murder. 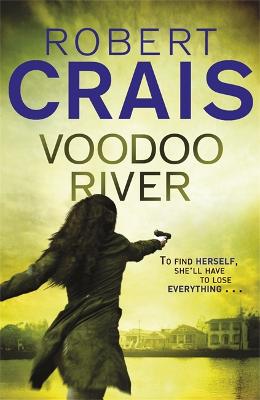