Read by Fritz WeaverThree Cassettes, 5 HoursGalileo's Daughter introduces us to the man whose belief that the Earth moved around the sun caused him to be brought before the Holy Office of the Inquisition, accused of heresy, and threatened with torture. In contrast, his daughter Virginia chose the quiet life of a cloistered nun. Sobel takes us through the trials and triumphs of Galileo's career and his familial relationships, and simultaneously illuminates an entire era of flamboyant Medici Grand Dukes, the bubonic plague, and history's most dramatic collusion between science and religion. 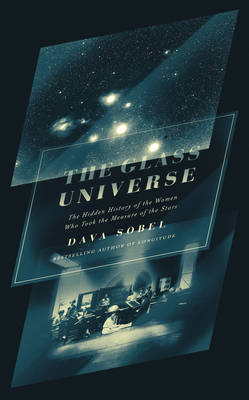 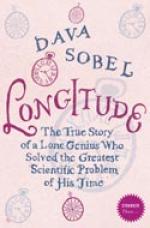 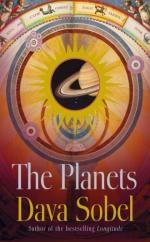