The dangers for the young princess at court are brilliantly captured in this nail-biting story of how the young Elizabeth keeps herself safe following the execution of her mother, Anne Boleyn. Held captive and taunted with malicious rumours, Elizabeth tells of her imprisonment and of her fears of being killed for witchcraft following the rumours of her mother’s dark skills in enchanting Kind Henry VIII. Full of palace intrigue and shot through with dark magic, this is a thrilling story of a feisty young girl’s fight for survival.

This is the captivating true story of the young Elizabeth I, as she struggles to survive the treacherous world of Tudor England. After the death of her father, Henry VIII, a young Elizabeth journeys to London to live with her father's widow, Katherine Parr, and her new husband, Thomas Seymour, brother-in-law to King Edward. Surrounded by malicious whisperings of her late mother's witchcraft, Elizabeth is desperate to escape suspicion and discover the truth about her mother. A young stranger asserting Anne's Boleyn's innocence sends her on search a that takes her on a dangerous midnight journey to Bedlam, the hospital for the insane, to meet her mother's former lady-in-waiting. This encounter changes the way she views her mother - and herself. Meanwhile, at home, Elizabeth's reputation is increasingly under threat, as her stepfather, Thomas Seymour makes unwanted advances toward her. Her stepmother witnesses a kiss and Elizabeth is sent back to Hertfordshire in disgrace. Here she falls seriously ill and rumours abound that she is hiding a pregnancy. When Thomas Seymour is arrested for treason in a plot to overthrow King Edward, Elizabeth is implicated by association. Now it is up to her to defend her integrity - and her life...From the author of the best-selling Raven Queen comes a new masterpiece of historical fiction. 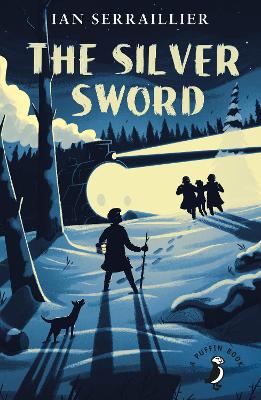 Pauline Francis's books include Drake's Drummer Boy, The Little Giant: the Story of Isambard Kingdom Brunel and Television Man: the Story of John Logie Baird. Jane Tattersfield has illustrated three books accompanying television series: The India File, Celebrating India and Stories of Faith, as well as some of the Dress Sense costume books for Belitha Press. Her first children's picture book was Angela McAllister's Felix and the Dragon.

View All Books By Pauline Francis