The Isle of Man TT - the world's most dangerous race - as seen through the eyes of Cummins, Martin, McGuinness and Dunlop. THAT NEAR DEATH THING is a life-affirming journey to the heart of the world's most dangerous race. The Isle of Man TT is a throwback to a maverick era that existed before PR platitudes and PC attitudes. WILLIAM HILL SPORTS BOOK OF THE YEAR-shortlisted author Rick Broadbent gets inside the helmets of four leading motorcycle racers as they battle fear, fire and family tragedy for a gritty sort of glory. Guy Martin is a tea-drinking truck mechanic and TV eccentric who 'sucks the rabbits out of hedges', but must now deal with the flipside of fame; Conor Cummins is the local hero facing a race against time as he battles depression and a broken body after falling down the mountain; John McGuinness is the living legend fending off the ravages of middle-age for one last hurrah; Michael Dunlop is the wild child living with one of the most remarkable legacies in sport. They tell their astonishing stories in a book that provides the most rounded, intimate, behind-the-scenes account yet of the last great race. Rick Broadbent has delivered the final word on the Isle of Man TT, one that really gets to grips with an event that continually pulls unsung riders and fans back year after year to witness That Near Death Thing.

One of the most compelling motorcycle books ever written. * CLASSIC BIKE GUIDE * The author structures his account cleverly, juxtaposing the race's history with the stories of four men who have tackled the track. * THE SUNDAY BUSINESS POST * a brilliant examination of the phenomenon of the Isle of Man TT races * THE TIMES * a raw, tender book * THE SUNDAY TELEGRAPH *

Rick Broadbent is a sports writer at The Times, and the author of books on boxing and football as well as the MotoGP Motorcycle World Championship -- Ring of Fire being shortlisted for the William Hill Sports Book of the Year in 2009. Follow Rick Broadbent on Twitter at https://twitter.com/ricktimes 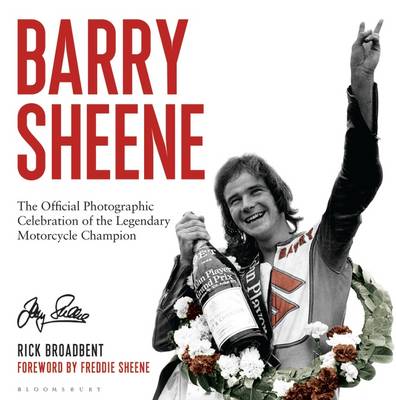 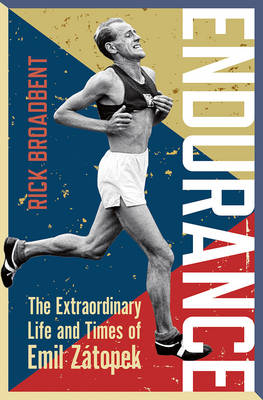 View All Books By Rick Broadbent