How to Kidnap the Rich

LoveReading Expert Review of How to Kidnap the Rich

Smart and smirky as heck, this is a furiously wonderful wow of a crime caper that will no doubt be sitting on my list of favourite books of the year.  Ramesh has set himself up with a business sitting exams for the kids of India’s middle classes, it all goes spectacularly wrong when he accidentally scores the highest mark in the country. The opening slapped my attention, in fact from the first sentence I was as hooked as a hooked thing can be! This is Rahul Raina’s debut, and he has created the most extraordinary voice in Ramesh. Ramesh tells his own story, words spill from him in a torrent that feels so incredibly authentic even as my eyebrows reached for the stars. The words ganged together to create the most exhilarating story. The plot alternately sang or punched me in the guts, just when I felt comfortable, bang, my thoughts were swinging in free fall again. There is a political commentary to be found among the whirlwind wit and satire, however it certainly doesn’t preach, it just lays it out you to view, and then consider. How to Kidnap the Rich is a hugely entertaining wild ride, so good it had to be a Liz Pick of the Month and a LoveReading Star Book.

How to Kidnap the Rich Synopsis

'How to Kidnap the Rich roars with brilliance, freshness and so much heart' KEVIN KWAN, author of Crazy Rich Asians Ramesh Kumar - examinations consultant - wakes up in a room he doesn't recognise. Next to him is spoilt brat Rudi, drunk and high on cocaine from another night of binging. Suddenly, two goons enter the room - they kidnap both boys and chop off Ramesh's pinky finger. Rudi is a star - he took a national entrance exam for further education and came top in the whole of India. Or at least everyone in the country thinks he did. He has his own television show 'Beat the Brain' where he is pitted against India's bright young hopes, vying to be clever and get rich. But behind the scenes of 'Beat the Brain', Ramesh, a chaiwallah's son from the streets of Delhi, feeds answers to Rudi through an earpiece. Because Ramesh isn't just an examination consultant, he takes exams on behalf of the children of wealthy people - parents who want their kids to go to Harvard, work at Google and live in America. He never intended to come top in the whole of India. He never meant to make stupid Rudi a star. When someone discovers their secret, blackmail, kidnap and extortion are followed by national disgrace. How did things get so out of hand? Delhi has a dark side and it is closing in on Ramesh and Rudi, their fame, their cash and their cars, their hopes and dreams. 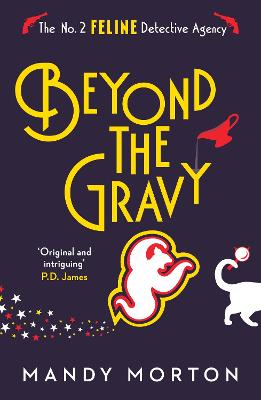 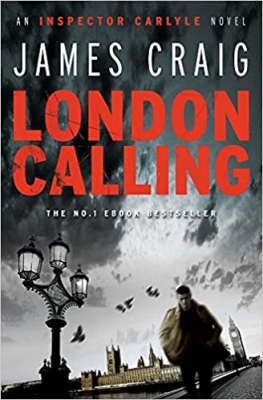 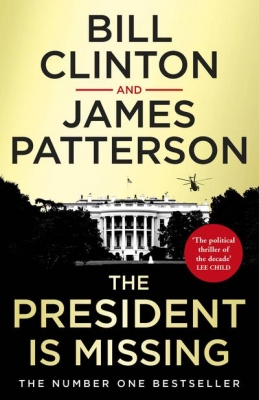 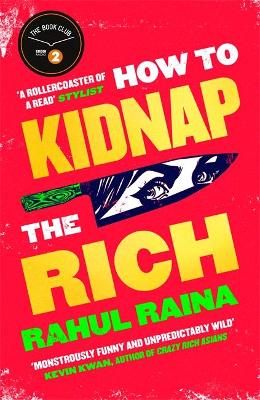 Rahul Raina divides his time between Oxford and Delhi. He runs his own consultancy in England for part of the year, and works for charities for street children and teaches English in India in the down season.

View All Books By Rahul Raina