Molly Thompson and the Crypt of the Blue Moon

Molly Thompson and the Crypt of the Blue Moon Synopsis

The scariest legends just got scarier! When two journalists are sent to Howlfair to write about the world's scariest town, they want amateur historian Molly to be their guide. But there's something creepy about them - they seem a little too interested in a local legend of a phantom known as the Silentman. And they want Molly to help them find a hidden crypt that was never meant to be opened... A madcap horror adventure with spooky tombs, flying skeletons, a wig-stealing cat and a phantom whose touch spells madness!

Nick Tomlinson is a former English, Drama and Special Need teacher, academic learning mentor, singing waiter and admin clerk. He has performed in a sell-out show at the Edinburgh Fringe, accidentally camped on a military target range in West Africa and managed to pass his karate black-belt grading despite choking on his gum shield. A lifelong bookworm, Nick has been writing stories since he was five. 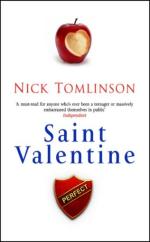 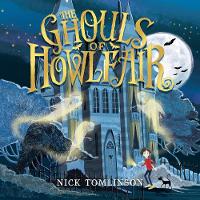 View All Books By Nick Tomlinson