Ruby in the Ruins

Ruby in the Ruins Synopsis

A classic picture book about family life, set in post-war London, from the best-loved and award-winning Shirley Hughes now available in paperback. The observation and draughtsmanship are Hughes in her prime, with scenes of street parties and bustling stations and perfectly rendered period costume The Sunday Times Ruby and Mum have lived through the terrifying London Blitz and are waiting for Dad to come home from the war. Ruby hardly recognizes the tall man who steps off the train, but when she falls in the ruins nearby, there's only one person who she wants to rescue her. 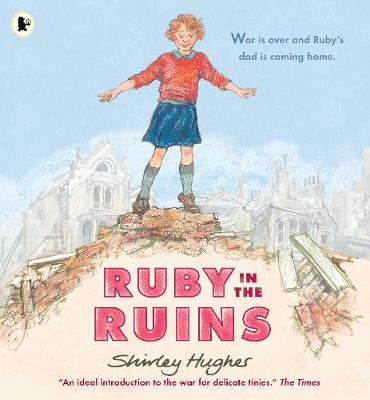 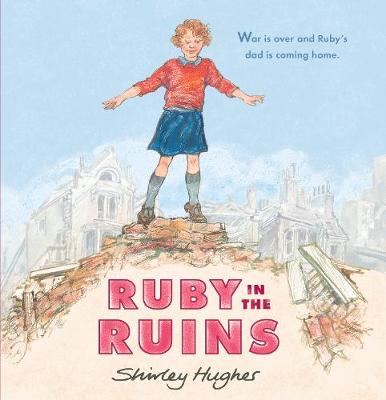 Shirley Hughes has won many prestigious awards, including the Kate Greenaway Medal twice. She began to write and design her own picture books when she had a young family and has now published more than two hundred titles, including Dogger, the Alfie series, The Christmas Eve Ghost and Daisy Saves the Day. Her first novel, Hero on a Bicycle, was published in 2012, followed by Whistling in the Dark. She lives in West London.

View All Books By Shirley Hughes