Stories of Women During the Industrial Revolution

Part of the Women's Stories from History Series

Stories of Women During the Industrial Revolution Synopsis

From the mid 18th century, new machines powered by steam and coal began to produce goods on a massive scale. This was known as the Industrial Revolution. Workers were badly paid and their working conditions were harsh. Life was even harder for working women, who received lower wages and fewer rights than men. Some women, however, would not stand for the poor treatment of themselves or others. These are the stories of four trailblazers who achieved amazing things in difficult circumstances: Known as the Angel of the Prisons , Elizabeth Fry brought about changes for female and child inmates. Florence Nightingale did the unthinkable for a woman of the time and, instead of getting married, became a nurse and reformed the nursing system. Sarah G. Bagley was a pioneering labour activist who fought against harsh factory conditions. Mother Jones earned the title of most dangerous woman in America by travelling around the country urging coal miners and mill workers to stand up for their rights. Many of the rights women have today are down to their actions. They helped change society's image of women forever.

Ben Hubbard is an author of nonfiction for children and adults. 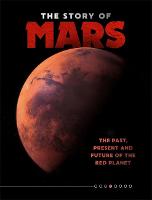 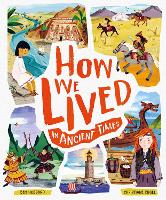 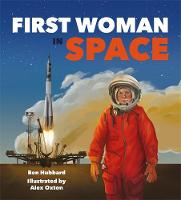 View All Books By Ben Hubbard