The Congress in Tamilnad

Part of the Routledge Library Editions: British in India Series

The Congress in Tamilnad Synopsis

Although primarily defined in cultural terms, as the land of the Tamil-speaking people, Tamilnad's geographical location in the south-eastern corner of the Indian sub-continent has enabled it to develop and maintain a distinctive character. The story of the Congress in Tamilnad has two essential themes. One is the evolution of the Tamil Congress as a regional political party. The second is the changing relationship between a nationalist movement and a colonial regime. Examining in close detail these themes, this book, first published in 1977, presents the story of the Congress in Tamilnad as a case-study of how nationalist parties evolved during the later stages of colonialism. 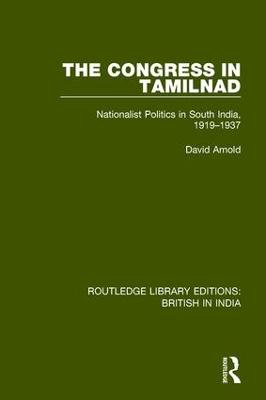 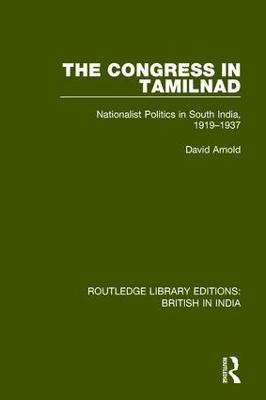 View All Books By David Arnold