City State showcases the work of twenty-seven London writers between the ages of 16 and 36. From hyperlinked walks of Battersea bombsites and guerilla gardening projects to jagged urban lyrics and dark hymns to the East End, City State presents a confident, entertaining and truly diverse snapshot of the best new poetry from London. 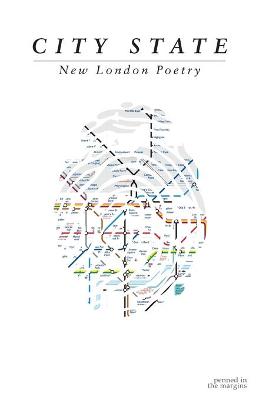 Tom Chivers was born in 1983 in South London. A writer, editor and promoter of poetry, his publications include The Terrors (Nine Arches Press, 2009) and How To Build A City (Salt Publishing, 2009). A winner of the inaugural Crashaw Prize, he is Associate Editor of Tears in the Fence, was Poet in Residence at The Bishopsgate Institute, London, and has appeared on BBC Radio 3 and 4. Tom is Director of Penned in the Margins and was Co-Director of London Word Festival.