Anglo-Saxon Chronicle, MS F [London, British Library, Cotton Domitian A.viii, folios 30-70] is unique in presenting a sustainedly bilingual [Latin and Old English] text. Palaeographicalevidence dates the manuscript to caAD1100; from its script it is clear that it was written at Canterbury. It is a witness - in language and script - to the impact of the Norman regime on the ecclesiastical culture of England and particularly its most important church. The evidence which it provides for the history of the Kentish dialect attests at the same time to the breakdown at Canterbury of the late West Saxon literary standard. In view of its importance in various contexts, the publisher and general editors now issue, as a supplementary volume to the collaborative edition, a complete facsimile of this interesting book as a preliminary to a new edition in the series, with an introduction outlining the problems posed by the manuscript. Professor DAVID DUMVILLE is Professor of History and Palaeography at the University of Aberdeen.

This volume will be indispensable to those studying the Anglo-Saxon Chronicle and its various forms in detail... A useful volume, and will continue to be so after the publication of an edition of the F-text. ENGLISH HISTORICAL REVIEW 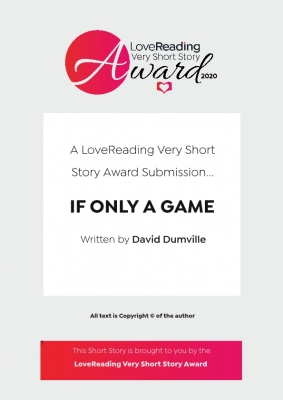 View All Books By David Dumville