Was there ever a real Robin Hood? Nick Rennison looks at the candidates who have been proposed over the years, from petty thieves to Knights Templar, before moving on to examine the many ways in which Robin Hood has been portrayed in literature and on the screen. He began as the hero of dozens of late medieval ballad, and more recently has been portrayed as everything from proto-socialist man of the people to anarchist thug. As the twenty-first century nears the end of its second decade, Robin Hood is still very much with us. 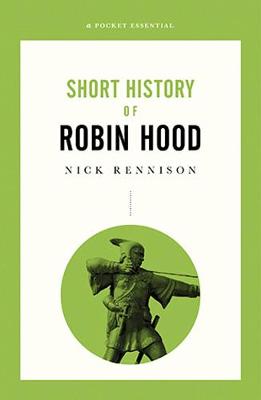