Anthony Howell's first collection for several years moves in unusual directions. Guilt and society's victimization of those it punishes are among its subjects: it begins with poems concerned with the harm caused by anorexia and moves on to investigate the situation of offenders held in units for 'vulnerable' prisoners. The collection includes two longer poems: Ode to a Routine chronicles the odyssey of one sentenced to commute across London, while the title poem extends a theme of dubious empathy explored by Browning in My Last Duchess . As always Anthony Howell's poems are cool, intelligent, entertaining and simply different from anything else being written. 'The best of Ashbery's disciples is without doubt Anthony Howell' - Robert Nye in The Times . 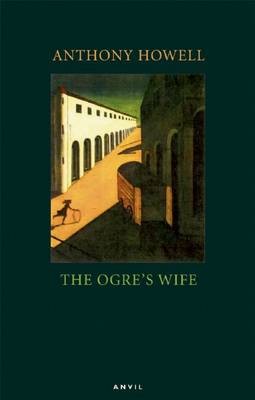 Anthony Howell, born in 1945, lives in London. He has published several collections of poems, the most recent being 'Selected Poems' and 'Dancers in Daylight', and two novels. During 2002-7 he taught creative writing in prisons.

View All Books By Anthony Howell