Part of the Diaeresis Series

For Badiou serves both as an introduction to the influential French philosopher Alain Badiou's thought and as an in-depth examination of his work. Ruda begins with a thorough and clear outline of the sometimes difficult main tenets of Badiou's philosophy. He then traces the philosophers throughout Western thought who have influenced Badiou's project-especially Plato, Descartes, Hegel, and Marx-and on whose work Badiou has developed his provocative philosophy. Ruda draws from Badiou's oeuvre a series of directives with regard to renewing philosophy for the twenty-first century. For Badiou continues the interrogations of its subject and raises new materialistic and dialectical questions for the next generation of engaged philosophers. 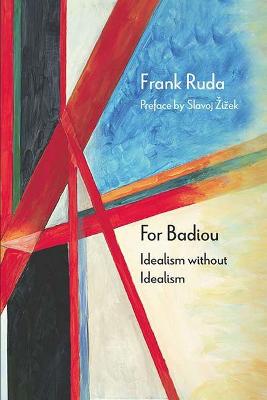 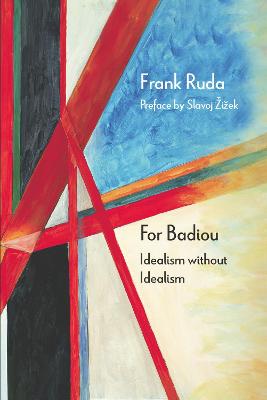 Frank Ruda is an interim professor of philosophy at the Bauhaus University in Weimar, Germany and a visiting lecturer at Bard in Berlin, Germany.