In alternating chapters headed “Before” and “After” and narrated by both Heather and Edie, this is one truly compulsive read. Menace hangs over the whole thing. “Before” was seventeen years ago when the girls became friends and some dreadful mystery occurred. “After” is the present, they had lost touch and are now reunited where some equally dark secret hovers. All parts of the many mysteries are drip fed to us in tantalising drops. Who, in this obsessive friendship, is good, who bad? One of them is certainly manipulative and suffocating but it is the other who appears to be the betrayer. So we swing back and forth as each mystery gets darker and the atmosphere grows deeper but still we do not know what happened all those years ago. Its major fault is that it is over all too soon! Highly recommended.

For fans of Gone Girl and The Girl on the Train: A dazzling work of psychological suspense that weaves together the past and present of two women's twisted friendship. Beautiful, creative, a little wild Edie was the kind of girl who immediately caused a stir when she walked into your life. And she had dreams back thenbut it didn't take long for her to learn that things don't always turn out the way you want them to. Now, at thirty-three, Edie is working as a waitress, pregnant and alone. And when she becomes overwhelmed by the needs of her new baby and sinks into a bleak despair, she thinks that there's no one to turn to But someone's been watching Edie, waiting for the chance to prove once again what a perfect friend she can be. It's no coincidence that Heather shows up on Edie's doorstep, just when Edie needs her the most. So much has passed between themso much envy, longing, and betrayal. And Edie's about to learn a new lesson: those who have hurt us deeplyor who we have hurtnever let us go, not entirely 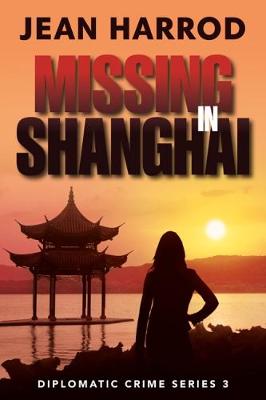 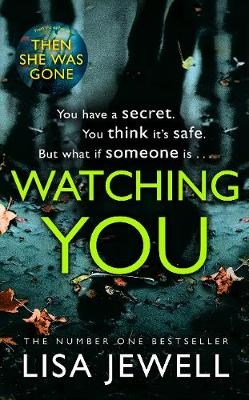 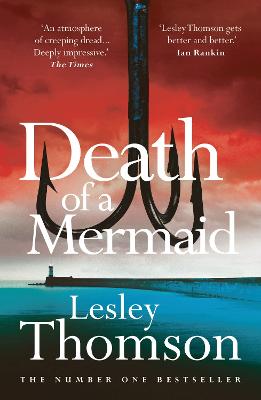 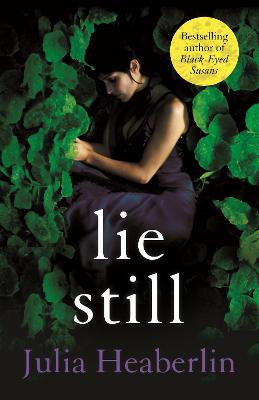 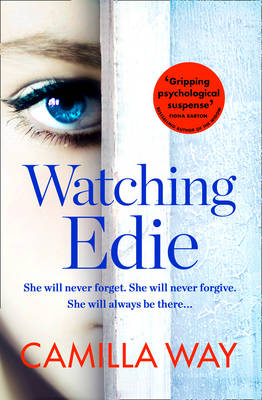 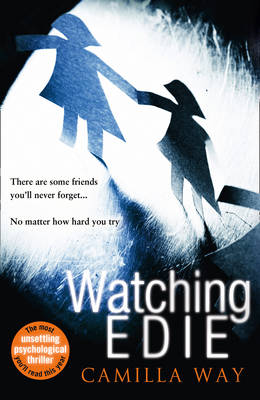 View All Books By Camilla Way