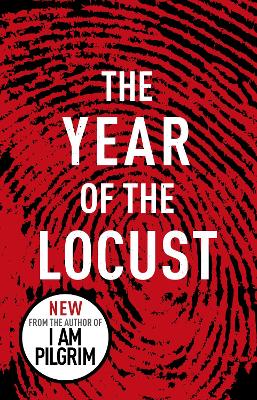 The Year of the Locust

The Year of the Locust Synopsis

This Is The Amazing New Thriller From Terry Hayes. If You Thought I Am Pilgrim Was Good...

Terry Hayes is a former journalist and screen-writer. Born in Sussex, England, he migrated to Australia as a child and trained as a journalist at the country's leading broadsheet. At twenty-one he was appointed North American correspondent, based in New York, and after two years returned to Sydney to become an investigative reporter, political correspondent and columnist. He resigned to produce a prominent current affairs radio program and a short time later, with George Miller, wrote the screenplay for Road Warrior/Mad Max 2. He also co-produced and wrote Dead Calm, the film which launched Nicole Kidman's international movie career, Mad Max Beyond Thunderdome and a large number of TV movies and mini-series - including Bodyline and Bangkok Hilton - two of which received international Emmy nominations. In all, he has won over twenty film or television awards. After moving to Los Angeles he worked as a screen-writer on major studio productions. His credits include Payback with Mel Gibson, From Hell, starring Johnny Depp, and Vertical Limit with Chris O'Donnell. He has also done un-credited writing on a host of other movies including Reign of Fire, Cliffhanger and Flightplan, starring Jodie Foster. The Year of the Locust is Terry Hayes' second novel. His first, I Am Pilgrim was an international bestseller. He and his American wife - Kristen - have four children and live in Switzerland.

More About Terry Hayes
Add To Wishlist
Buy from our bookstore and 25% of the cover price will be given to a school of your choice to buy more books.

A Most Wanted Man 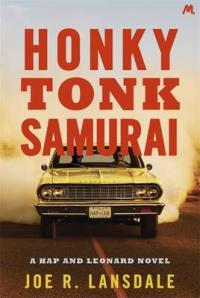