The Chemistry of Tears

The Chemistry of Tears Synopsis

It's London 2010, Catherine Gehrig, conservator at the Swinburne museum, learns of the unexpected death of her colleague and lover of thirteen years. As the mistress of a married man she has to grieve in private. One other person knows their secret, the director of the museum, who arranges for Catherine to be given a special project away from prying eyes. Mad with grief, the usually controlled and rational Catherine discovers a series of handwritten notebooks telling the story of the man who originally commissioned the extraordinary and eerie automata she has been asked to bring back to life. With a precocious new assistant, Amanda, at her side, she starts to piece together both the clockwork puzzle and the story of the mechanical creature which was commissioned in 19th century Germany by an English man, Henry Brandling, as a 'magical amusement' for his consumptive son. Having been asked to leave his home by his wife, Henry turns his hurtful departure into an adventure that he records for his young child. But it is Catherine Gehrig, in a strangely stormy and overheated London nearly two hundred years later, who will find comfort and wonder in reading Henry's story. And it is the automata, in its beautiful, uncanny imitation of life that will link two strangers confronted with the mysteries of life and death, the miracle and catastrophe of human invention and the body's astonishing chemistry of love and feeling. 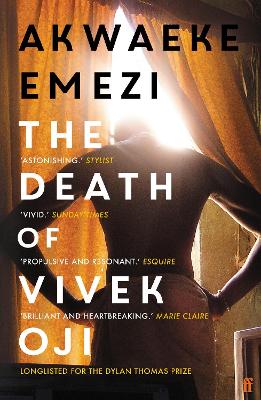 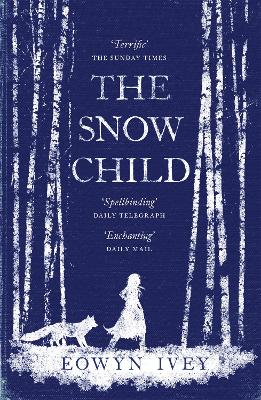 Peter Carey was born in Bacchus Marsh, Victoria in 1943. He has published 18 books and been translated into 24 languages. His numerous prize wins include the Man Booker Prize twice, the Commonwealth Writer’s Prize twice and the Miles Franklin Literary Award three times. His novels have sold in excess of one million copies in the UK alone. He has lived in New York for over twenty years.   Author photo © Laura Wilson